katakana – hard letters, made of straight lines, used for foreign language or words like names of persons, cities and countries to become japanned, phonetic representation of sounds. each letter corresponds to one mora (a unit of sound)

kanji – letters introduced from China which is used for writing sounds and stem of verbs and adjectives, expresses not only sound but also meaning through pictures e.g.. ricefield, river, mountain

romaji – roman characters haves been recently been used for name of stations and on advertising words, it is intended for foreign visitors of japan, rarely used in regular sentence of japanese except as symbol or marks e.g.. randi nobureza 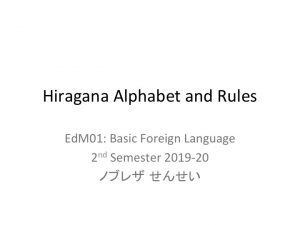 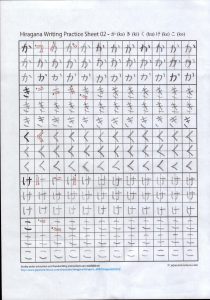 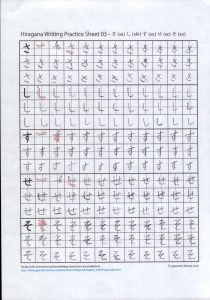 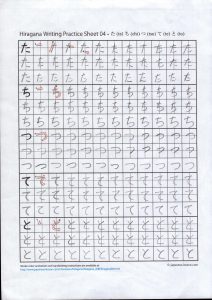 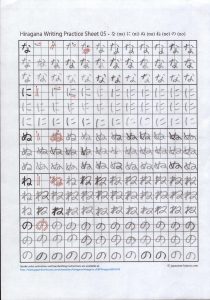 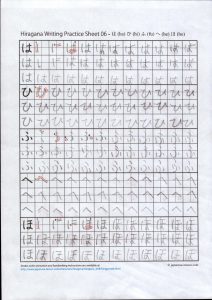 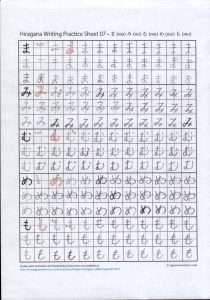 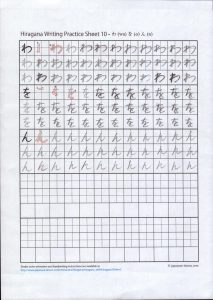 Although the centennial year of Marinduque was celebrated last February 21, 2020, it has been a challenging year by far. Marinduque was then part of Tayabas (Quezon province before). It was hoped that a productive exchange between the parent province where Marinduque became independent from, for this current version of Pecha Kucha it was agreed to incorporate the representative and iconic towns in the four districts of Quezon.

By filling out the Philippine Cultural Properties (PRECUP) forms 1 for tangible immovable, 2 for tangible movable and 3 for intangible cultural heritage. From the eights decided earlier in Eastern Quezon College: Tayabas, Lucena, Unisan and Calauag were preselected for the students of Quezon Educational College Inc.

Since then, in partial fulfillment of the Basic Foreign Language course in Japanese, this Pecha Kucha is still guided by the accomplished PRECUP forms. Also, with the said forms would be guide for the Hiragana Flash Cards based on table of 50 sounds of the Hiragana alphabet.

But this time, since the declaration of the Luzon-wide lockdown, the classes in MSC and QECI have been suspended. It was only resumed last May 2 until may 17. Apart from the Enhanced Community Quarantine in parts of Luzon, specifically in Marinduque and Quezon, online platforms were utilized to facilitate learning. Asynchronous and blended classrooms were introduced to continue the learning process. Despite steep curve, the learners were able to overcome the challenge and deliver quite a feat.

School of Graduate and Professional Studies 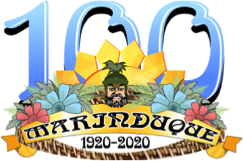